Disneyland(R) is the first magical places on earth.  This is where Walt Disney himself started it all.  Every time I walk down Main Street USA in Disneyland, I can feel Walt walking with me.  I know it sounds funny, but you feel it.  Whether you are going for the first time or you have gone 20 times, there are plenty of things to see and do each time.  Several of our agents have been to Disneyland and California Adventure, and the one thing that we all say is, it is the most relaxing Disney Destination vacation you will ever take.  Unlike Walt Disney World(R), Disneyland is smaller and everything is within walking distance.

Disneyland(R) has two amazing theme parks, an amazing entertainment district, and 3 themed on-property resorts all withing walking distance of each other.  When you stay on property you can enjoy extra Magic Hours, priority character dining reservations, easy access to both parks, and many character meet and greets. 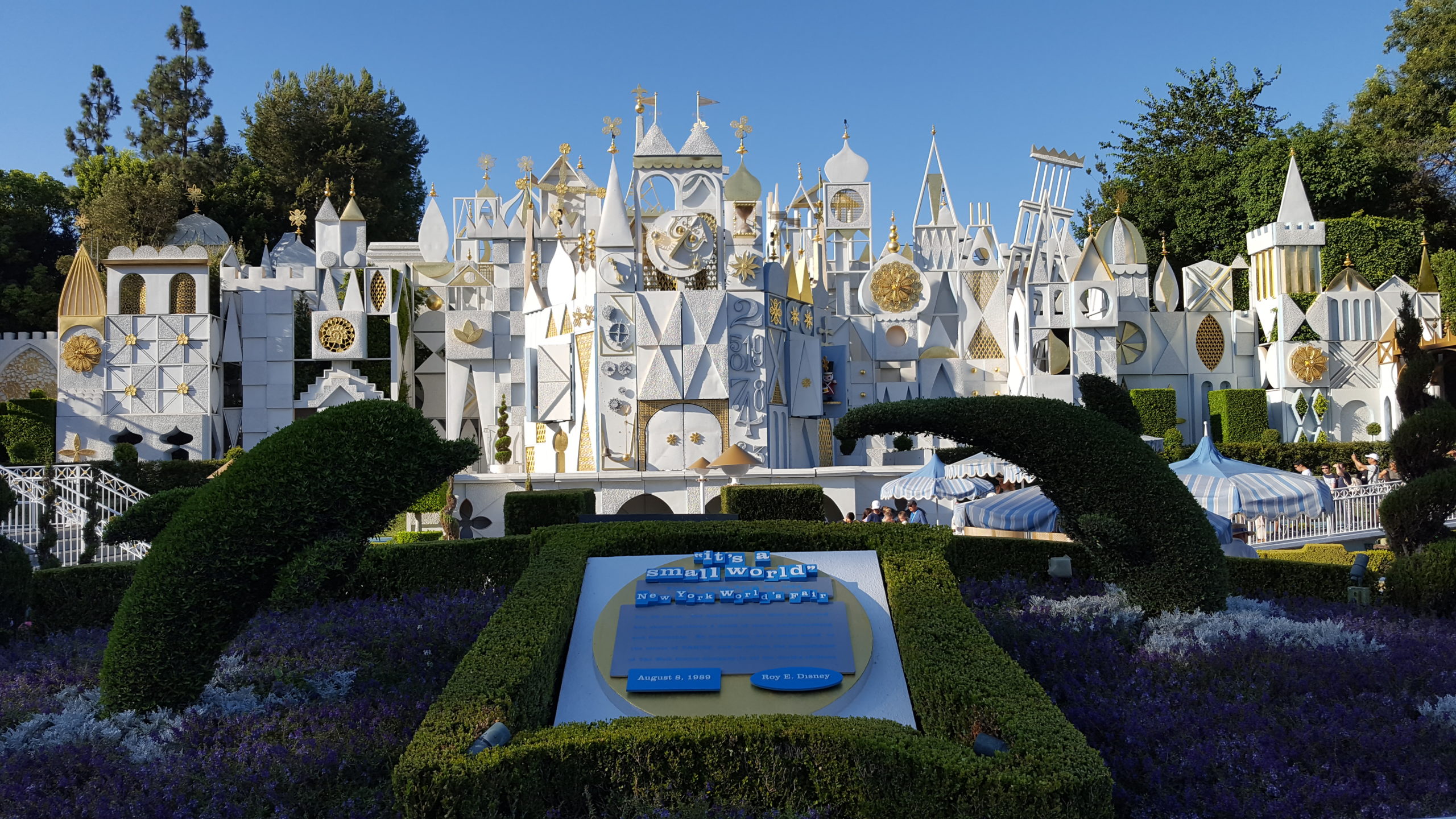 Our travel agents know that Disney is a Magical experience.  All of our agents have first-hand knowledge of all things Disneyland including staying at many of the resorts.  We help you seamlessly plan your vacation so it is amazing.

Let's talk about the parks.  There are two parks at Disneyland(R).  There is the Disneyland Park(R) and there is California Adventure(R).  Both parks offer magical memories that only Disney can provide to your family.  Disneyland park is the original park that Walt Disney himself built.

Enjoy many of the same rides that are in the Magic Kingdom in WDW including: Jungle Cruise, Pirates of the Caribbean, Haunted Mansion, it's a Small World, and Big Thunder Mountain.  You can also enjoy some rides that you can only go on in Disneyland Park including:  Alice in Wonderland,  Finding Nemo Submarine Voyage,  Indiana Jone(TM) Adventure, and a whole Toon Town dedicated to kids. 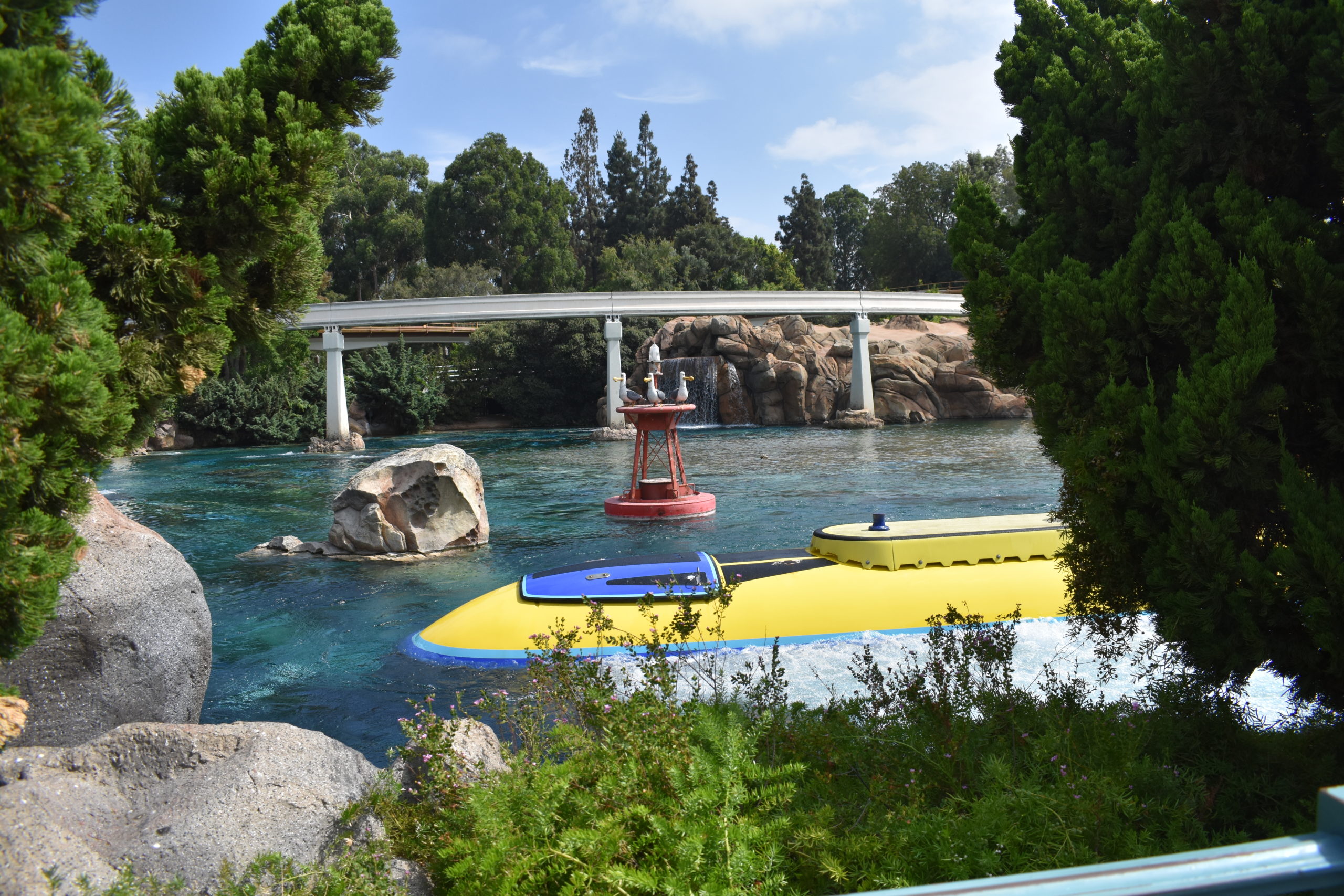 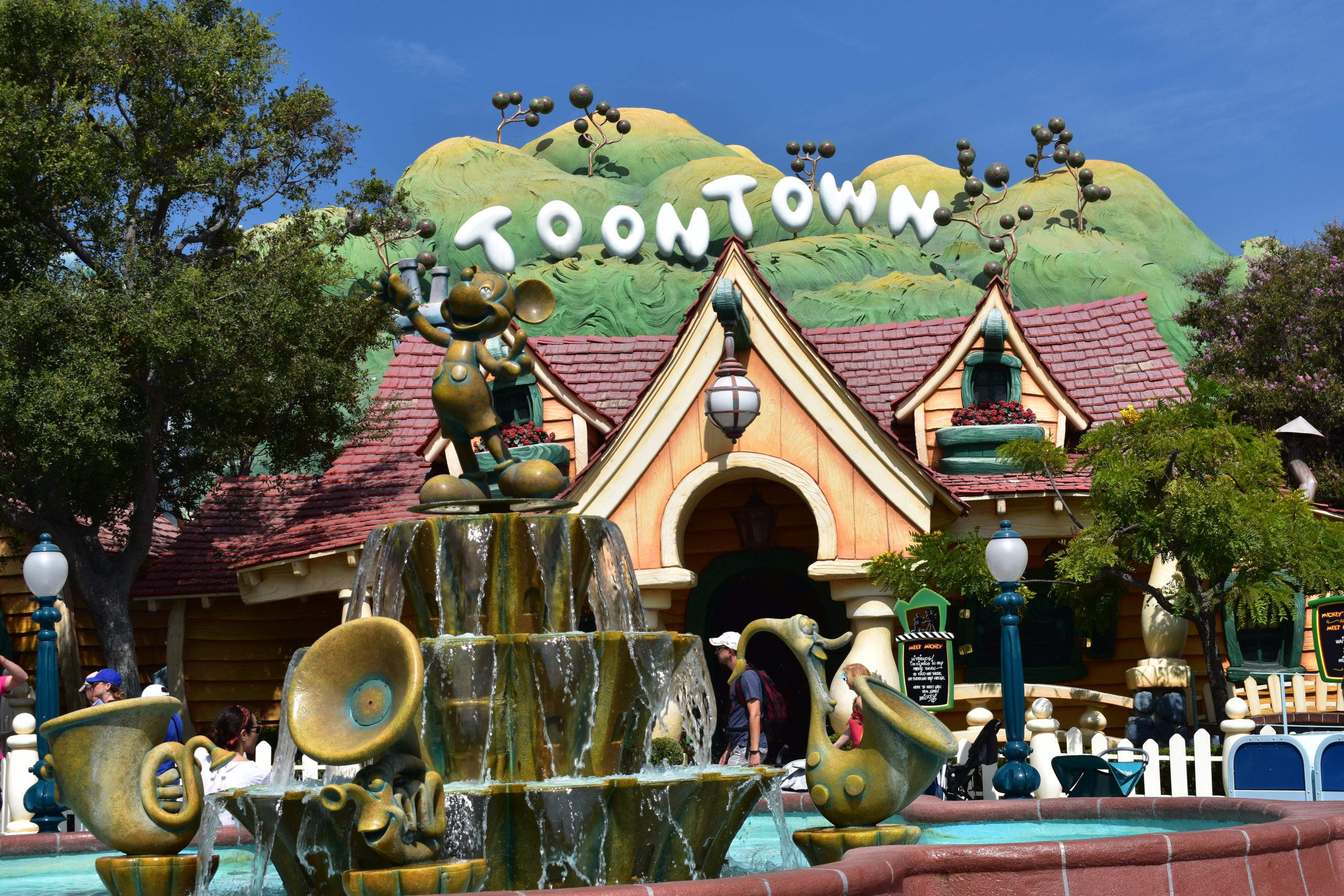 California Adventure(R) is one of my most favorite Disney parks in general.  This park has so many unique lands and rides that you won't find anywhere else.  One of my favorites is Radiator Springs, which is a real-life version of being in the world of Cars.  There isn't a person who doesn't feel like they are actually on Route 66.  There is also Pixar Pier bringing to life Pixar films including Incredibles, Toy Story, and Inside Out.

Currently under construction at California Adventure(R) is the Marvel's Avenger Campus where you can team up with Avengers for powered-up attractions, Heroic Encounters, and Epic Experiences.  Once this land is open, it will be the first of its kind. 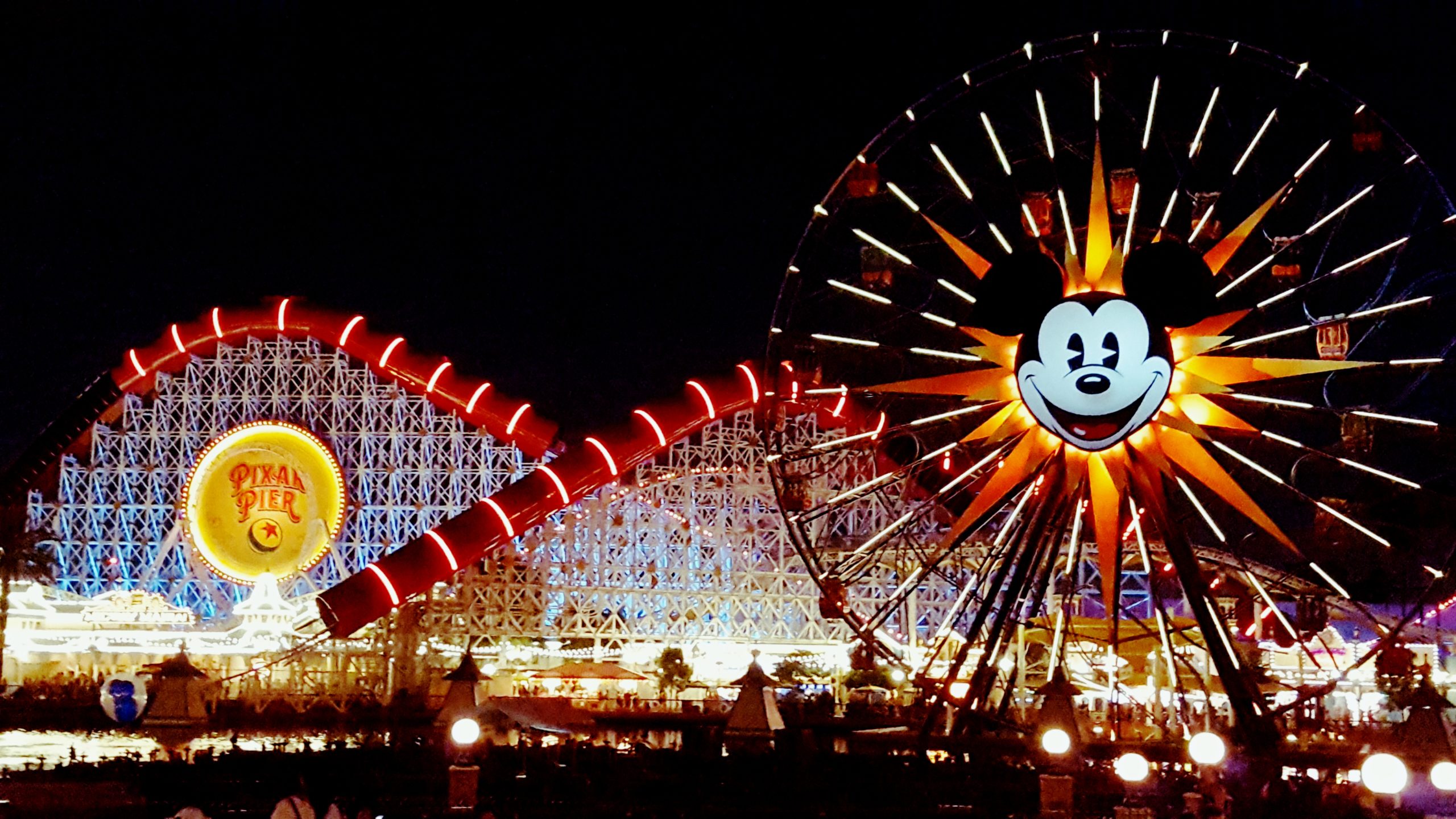 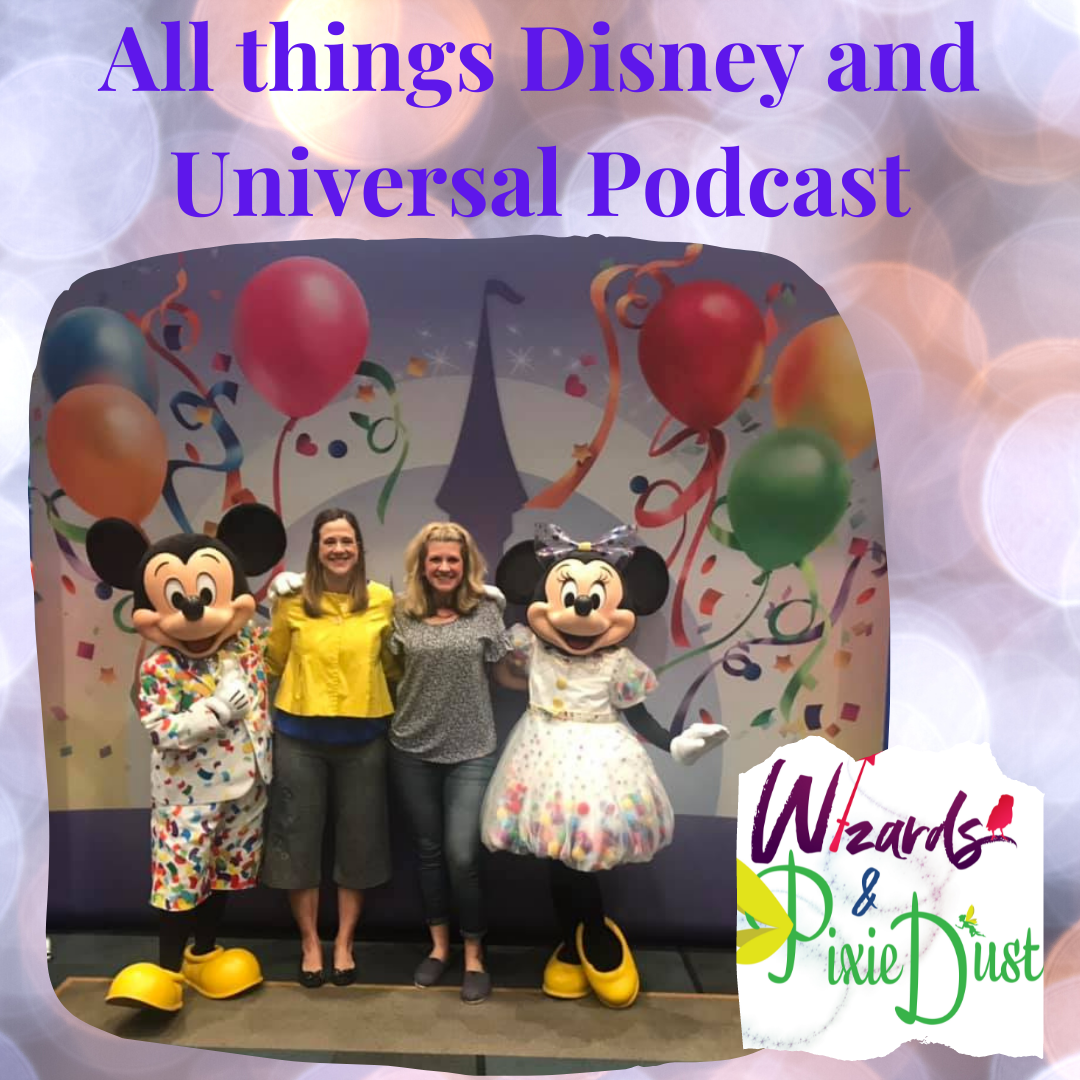 Join our Facebook Group for the latest updates and promotions 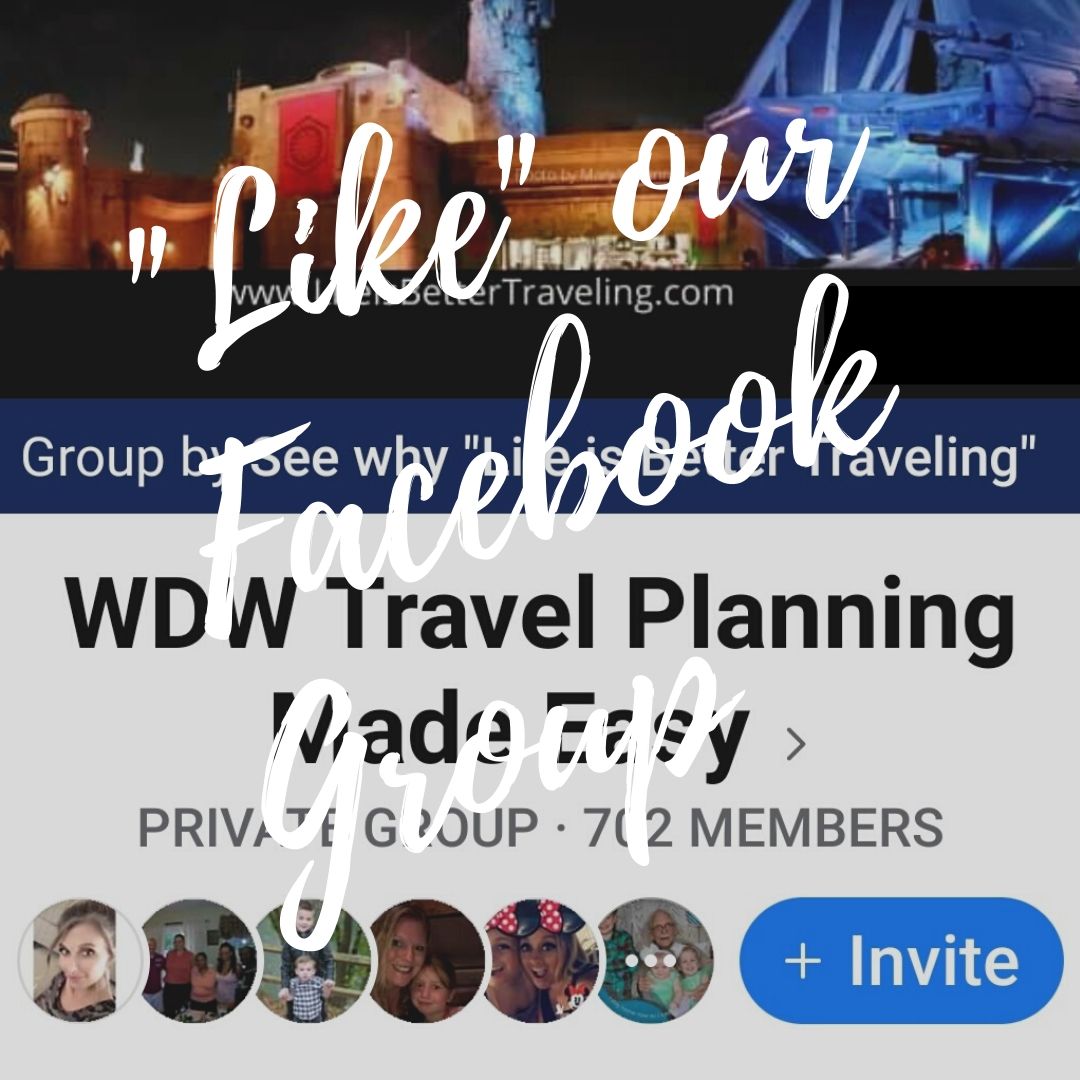 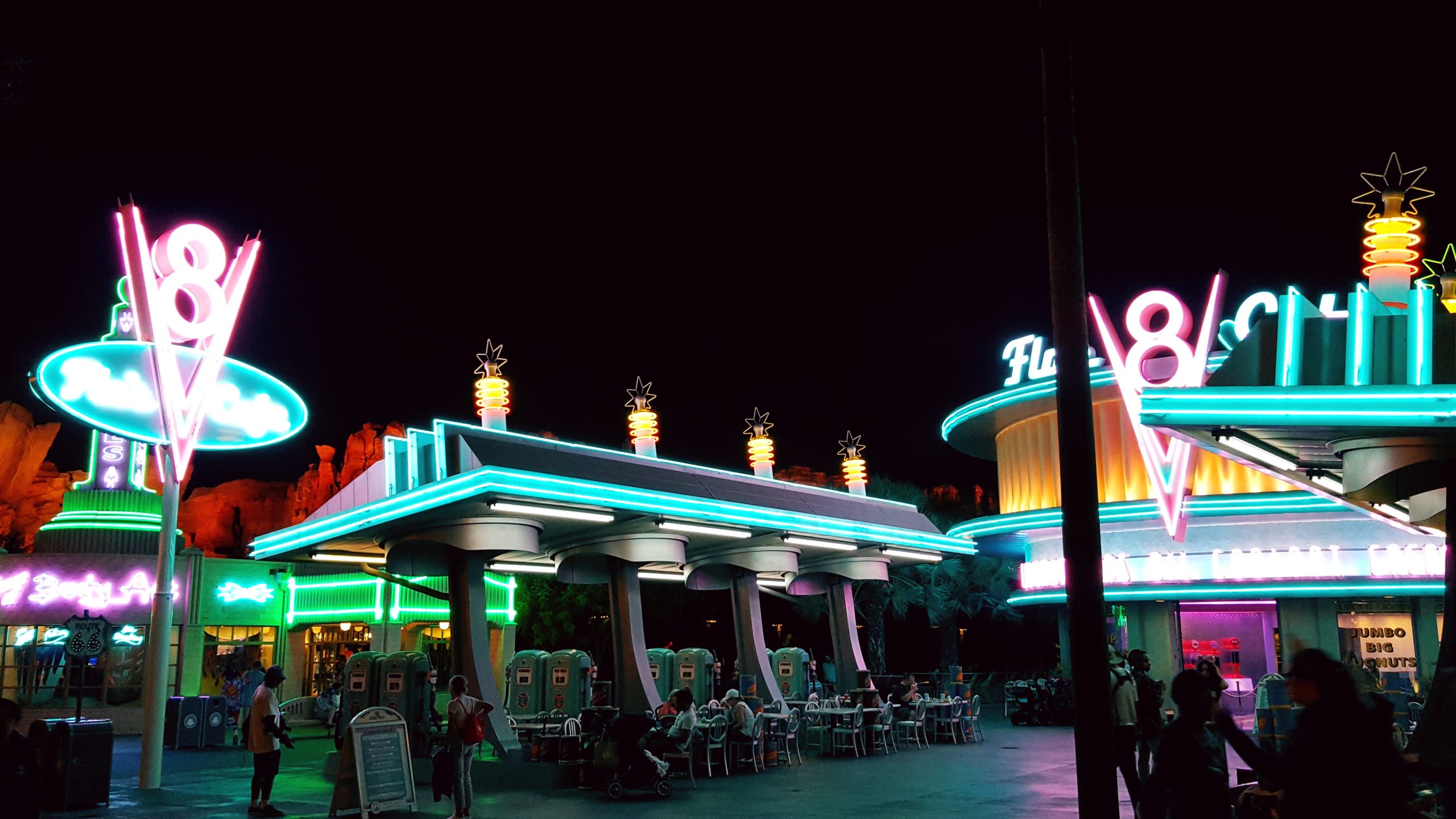 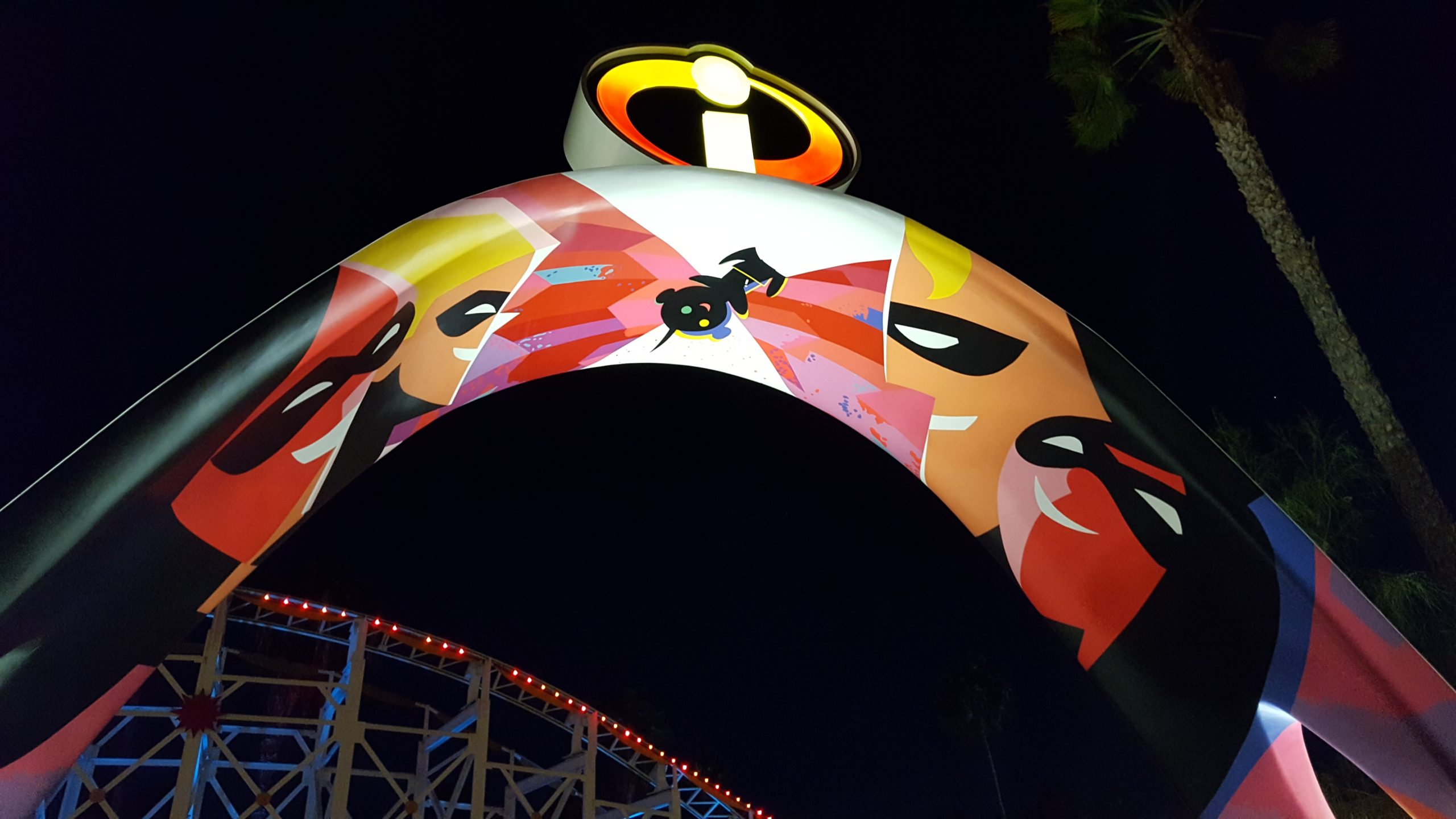 Get a FREE Quote today!

Get a Quote from one of our agents!