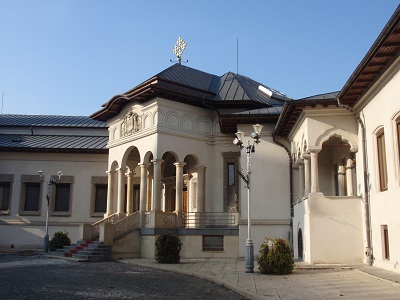 I would love to talk about our whole trip in one article, but it would be way too long, so for this article I am going to focus on Bucharest, Romania.  So what is there to see in Bucharest, Romania?  Surprisingly, a lot!  On our day we opted for a full-day, private sight-seeing tour of Bucharest.  We first stopped at the Dimitrie Gusti National Village Museum which I wasn’t sure exactly what to expect.  After touring the grounds for two hours, we ended up having an amazing time looking at various structures that have been built throughout Romania including wooden churches dating back 1000 years.  All of the buildings and monuments were physically transported from all over Romania and placed here to preserve them. 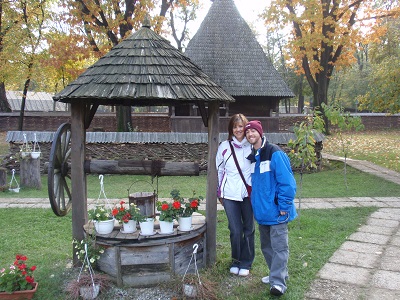 
My favorite tour of Bucharest was their parliament building which is called the Palace of the Parliament, and was built in the 1980s during the reign of Communist dictator Nicolae Ceaușescu.  It was a long and arduous project building this massive complex, but it is now the largest parliament/administrative building in the world, even larger than the Pentagon.  The palace houses the Romanian Parliament which consists of the Chamber of Deputies, and the Senate, as well as the National Museum of Contemporary Art. The building boasts one of the largest convention centers in the world. 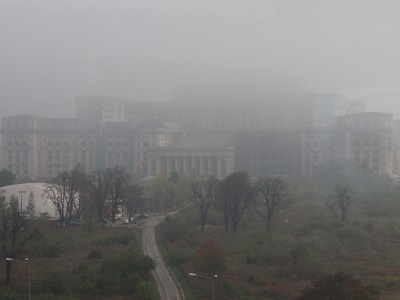 ​Click Here to Find a Life is Better Traveling Agent to help plan your next vacation!